The given below topics are about Introduction to Java 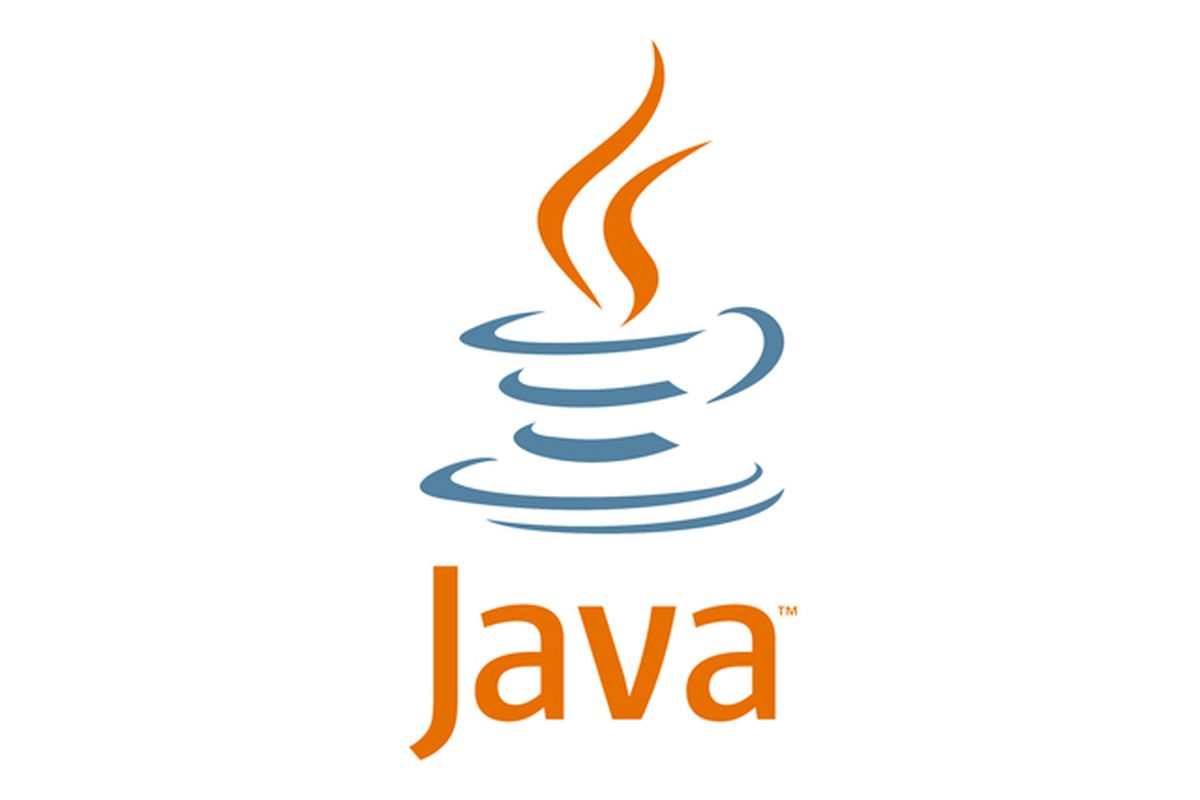 Java is a general-purpose programming language

Java language was developed by Sun Micro Systems in June 1991. The Team Members are

Object Oriented vs Object Based.

All characteristics such as Inheritance, Polymorphism are supported.
Don’t have an in-built Object.
Ex: Java.

Inheritance, Polymorphism is not supported.
Having a Window Built-in Object.
Ex: VB, JavaScript.

For example J2EE for Enterprise Applications, J2ME for Mobile Applications.
The new J2 versions were renamed Java SE, Java EE, and Java ME respectively. Java is guaranteed to be Write Once, Run Anywhere.

With Java’s multithreaded feature it is possible to write programs that can perform many tasks simultaneously. This design feature allows the developers to construct interactive applications that can run smoothly.

Java byte code is translated on the fly to native machine instructions and is not stored anywhere. The development process is more rapid and analytical since the linking is an incremental and light-weight process.

With the use of Just-In-Time compilers, Java enables high performance.

Java is designed for the distributed environment of the internet.

Java is considered to be more dynamic than C or C++ since it is designed to adapt to an evolving environment. Java programs can carry an extensive amount of run-time information that can be used to verify and resolve access to objects on run-time.