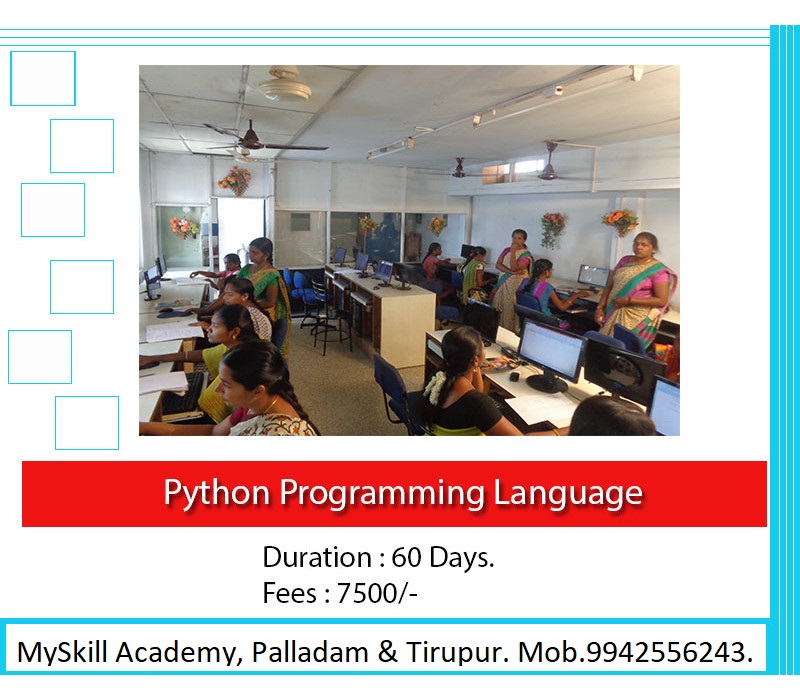 In this Python programming language classes we cover the following topics :

Advantages of Learning Python over other OOPs Languages

i. Application-Based
Moving onto application-based differences which can show the advantages of Python over Java –

1. Data Science
Python has taken over the scientific and research community, and the reason is because of its ease of use and simplified syntax. It makes itself easy to adopt compared to Java, for people with “non-engineering background” and people expert in it are already doing wonders. Another reason that suggests popularity is the online educational support for python, making it easy to use. Thanks to its versatility, Python has become a sort of skill one can have to join the data science community or any computer science-based development community. Python is incredibly productive as it makes frameworks available with APIs, with addition to the scientific packages coming from the industry. You must know about the importance of Python for Data Science to become a data science expert.

2. Machine learning
Since Python is a full-fledged general-purpose language, it has become popular amongst people coming from various disciplines, experimenting with machine learning. People trying to bring the power of AI to their fields also drag the use of Python and its importance in their respective fields also. Naming the most popular language in Python – TensorFlow, Keras, Sickit-Learn, and PyTorch. Java is also considered as a fairly good option when the database is old and again platform is Java-based. As the industries, old or new, are moving towards trending technology, it is possible that the use of java fades away.

3. Web Development
Backend development can be covered by both languages. It is extremely hard to cover all the designing requirements from scratch and to also take care of reliability and effectiveness. To cover all these prospects, developers use frameworks that can do the same. The most popular ones are Django and Flask (Python). Basic functionalities like routing requests can be done with Flask, a micro-web framework. For more features, Django is used. It adds efficiency and security to the backend. It is equipped with a powerful ORM layer that eases the performance of operations on the data. As far as Java is concerned, Spring is a well-known Java backend framework but it is not as trending as Django nowadays. It is a more powerful option for building an enterprise-level application.

ii. Job Opportunity and Salary Based
Proceeding the advantages of Python over Java on the basis of Job opportunity and salary factors:

Each Language provides a different set of job opportunities but it is worth noting that Python is making more strides than Java, looking at the current situation. Tools belonging to Python – GREENLETS, and GEVENT allow threading-like programming style. Python tools also support in writing mobile applications – KIVY. Python’s recent updations, such as fixing error messages, modify paths in Windows installer, etc have made it easier for coders to work with it. As far as the job is concerned, Python has a slight edge over Java.